Sheeple (a portmanteau of "sheep" and "people") is a term that highlights the herd behavior of people by likening them to sheep, a herd animal. The term is used to describe those who voluntarily acquiesce to a suggestion without critical analysis or research. definition: People unable to think for themselves. Followers. Lemmings. Those with no cognitive ablilities of their own.

Example: All the teens were wearing bell-bottoms because they were sheeple

How Some Sheeple Act to the Awaken

Signs of a Sheeple 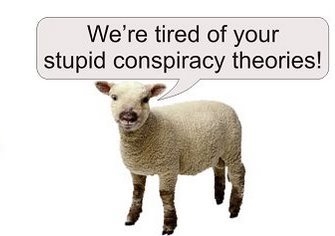 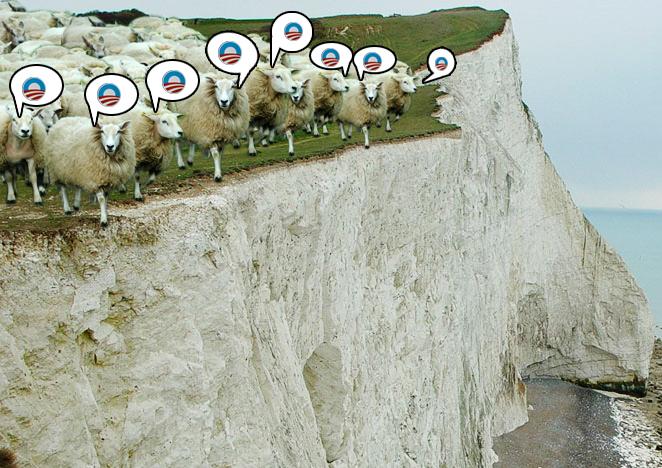 Who Sheeple Will Vote For Next 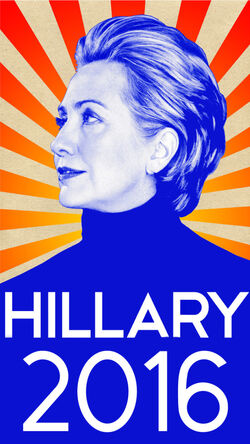 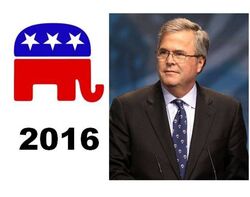 Retrieved from "https://obieden.fandom.com/wiki/Sheeple?oldid=6635"
Community content is available under CC-BY-SA unless otherwise noted.